The Night The Tent Came Down

Bill watched enthralled as the trapeze artists flew through the air. He oohed with the crowd as the spangled bodies summersaulted in mid-air. Bill was captivated. It didn’t matter that he’d seen acts like this a hundred times. He always felt the same sense of excitement and wonder from the moment he first saw the posters plastered around the town, and heard the advertising on the radio. He never missed his opportunity to return to the magic, colour and wonder of the spectacle.

As he watched, his favourite fantasy imposed itself on the picture before him. He was up there on the platform too, with a sparkling costume clinging to his skin. The audience, far below, gazed up expectantly. Then…the dramatic pause, the leap, the gasp, the rush of air, the cheer, the triumph!

Bill wished it could be real. Could one of them be looking down at him, in his smart lawyer’s suit, and wishing for his life too? Could fantasy become reality? Would it be the right thing to do? Would changing his life bring reward or regret? When the circus tent came down tonight, would Bill have the courage to make that choice? Should he? 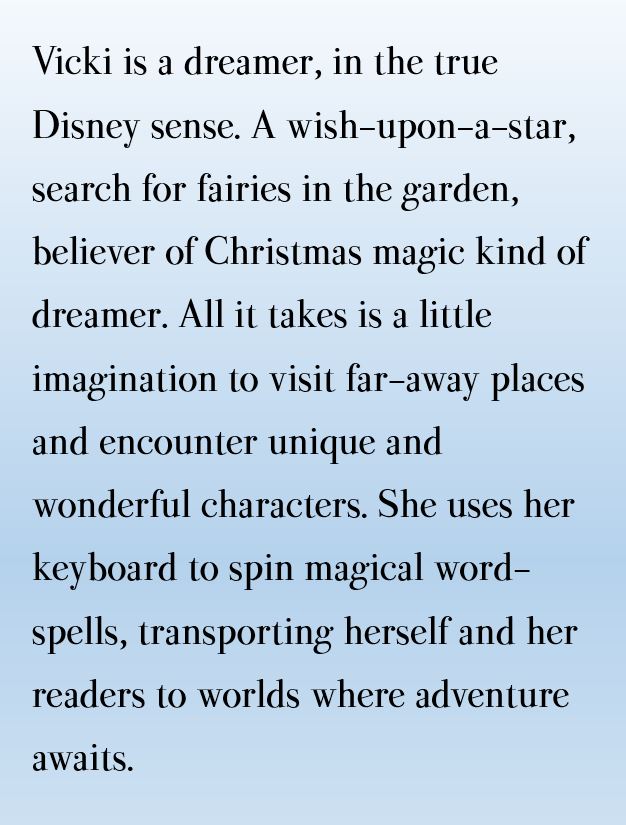 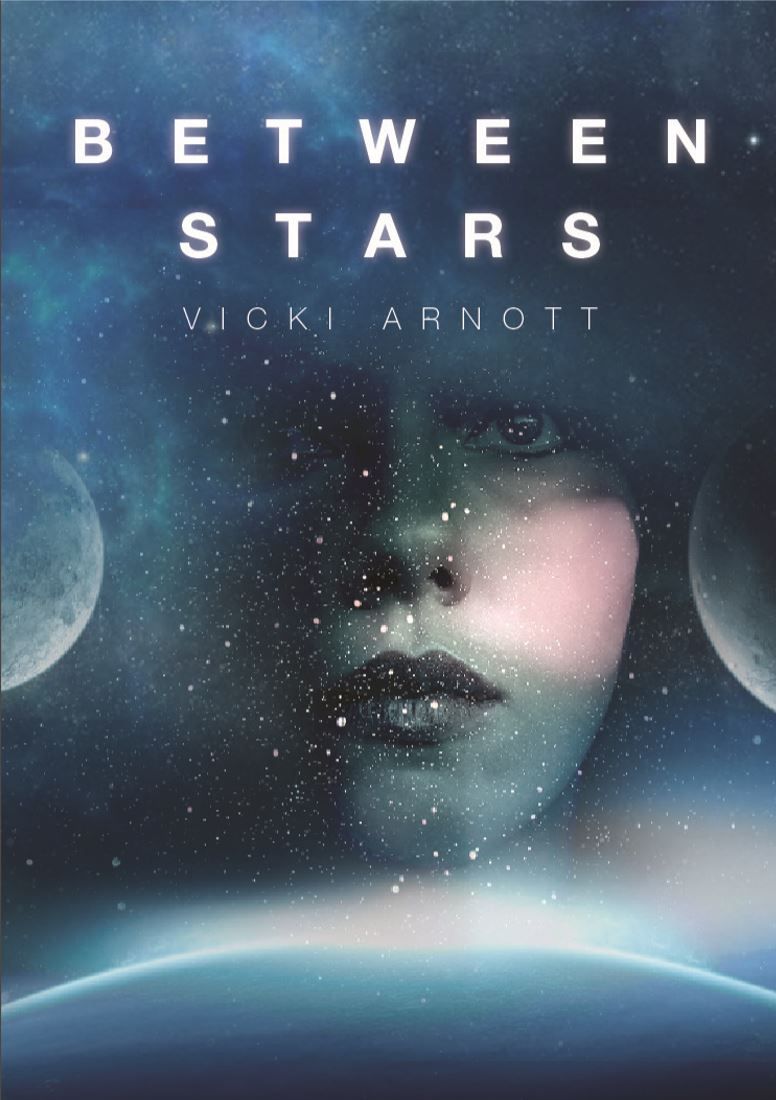 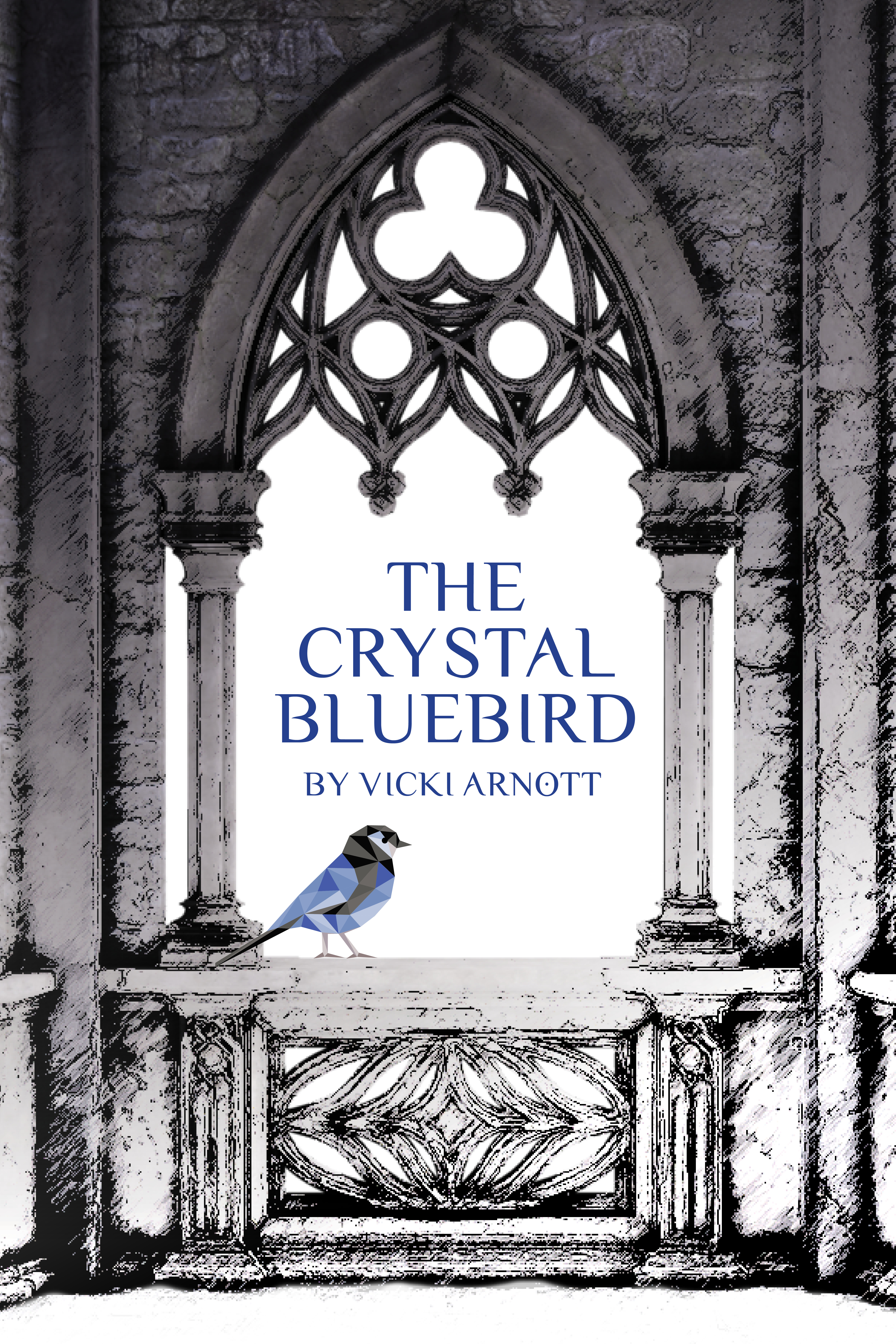 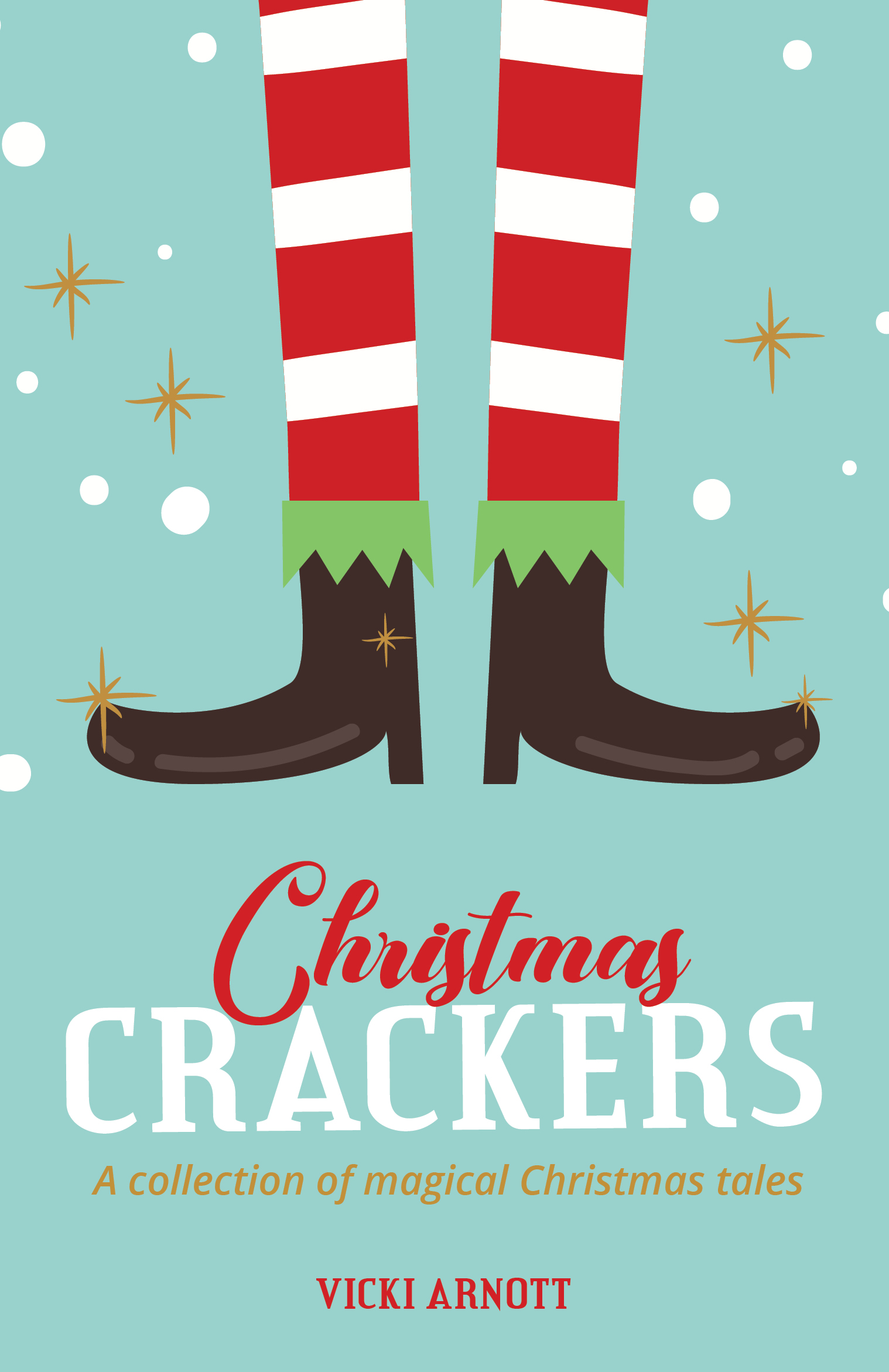